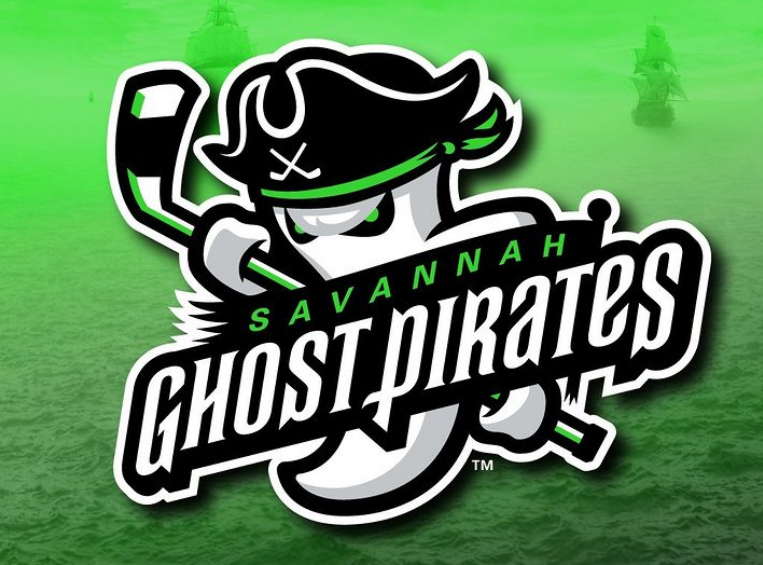 The Savannah Hockey Classic was back in 2022 after a two-year hiatus due to the pandemic; something hockey fans in Savannah were happy to have return…. 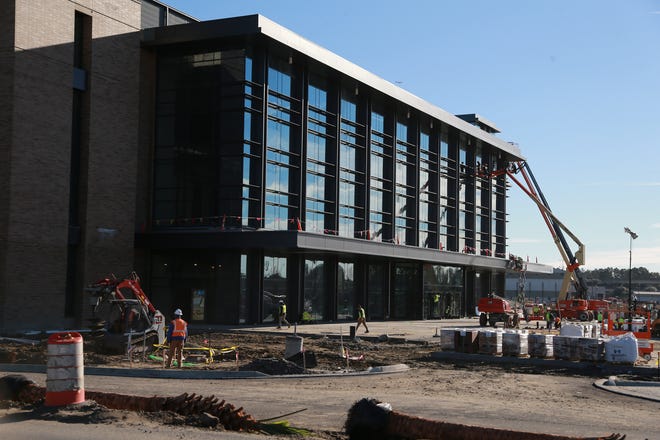 The long anticipated opening of the Enmarket Arena on Savannah’s westside has been pushed back due to several COVID-related issues, including supply chain disruptions. The city announced the delay on Tuesday morning,…

A temporary parking plan is being implemented at the new Enmarket Arena in Savannah. According to the City of Savannah, the two main road projects at Stiles Avenue and Gwinnett… 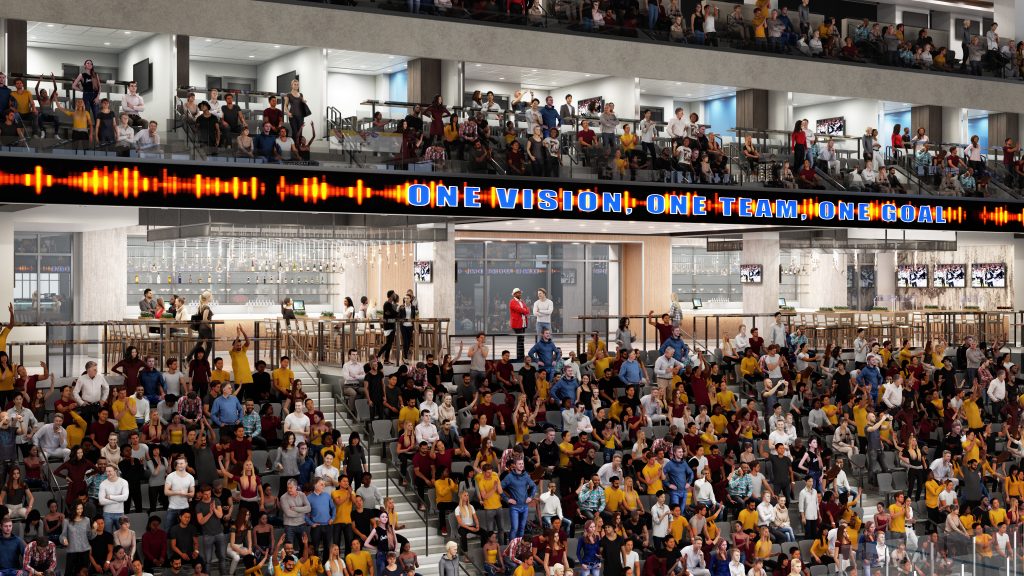 Not a hockey fan? Here’s why seeing Savannah’s new team in person could change your mind 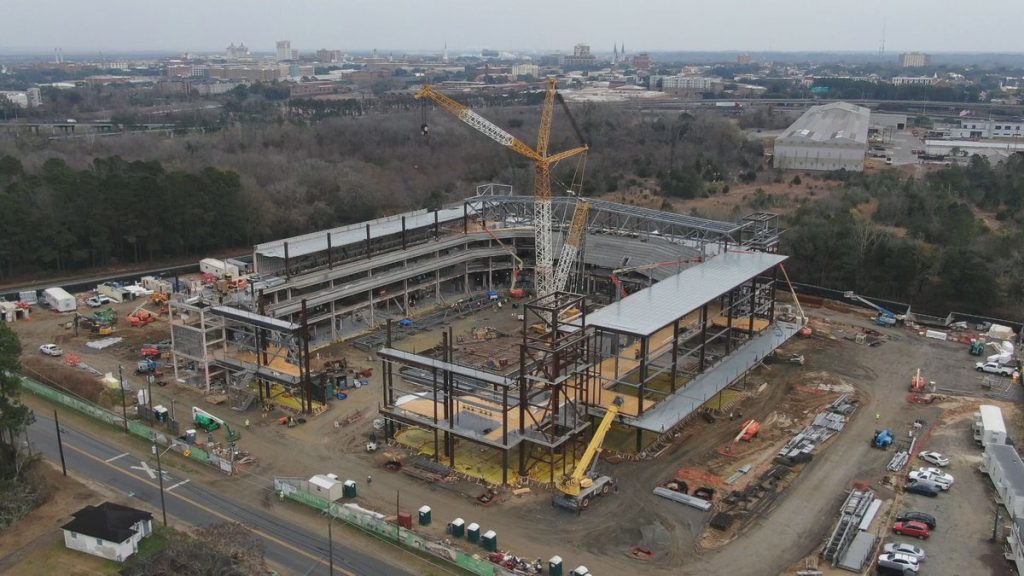 A few more details were provided Wednesday about the City of Savannah’s new hockey franchise. Watch the announcement stream here….

The new Savannah Arena will be home to a new sport for the Hostess City —professional ice hockey, the team’s president Bob Ohrablo told the Savannah Morning News…. 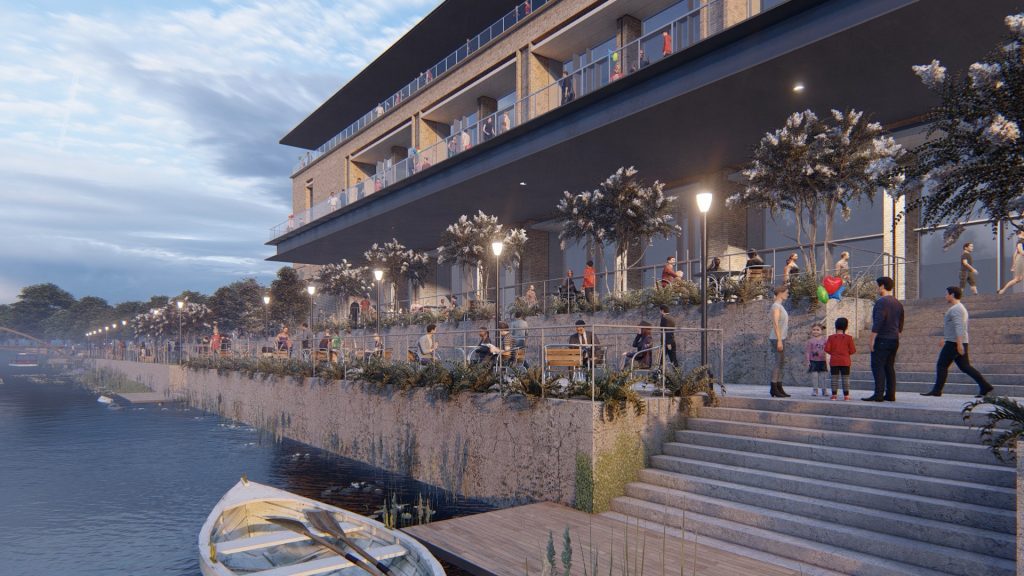 As the COVID-19 pandemic has brought many industries to a halt altogether, we’ve seen construction projects pushing forward. The biggest for the City of Savannah right now, the new arena…

A project many years in the making, Savannah city leaders held a groundbreaking ceremony Friday to mark the start of a new $165 million arena to attract entertainment and sporting… 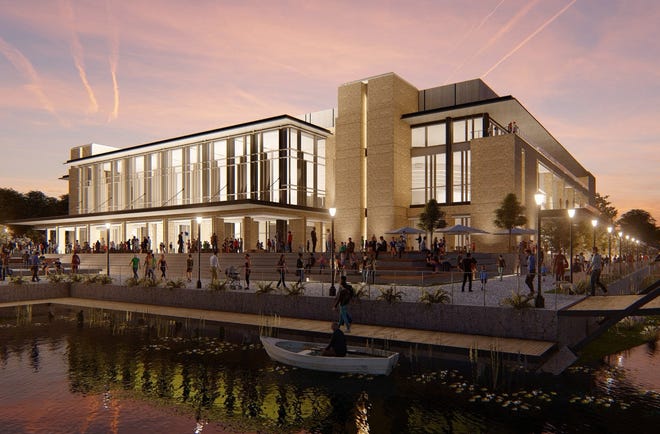 The Savannah City Council approved on Thursday a contested management contract for the new arena, after an appeal hearing in which a competing firm had unsuccessfully challenged the award. The… 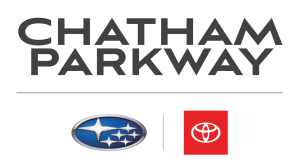